Three villages that show why land acquisition needs a rethink

Three million forest dwellers in Odisha are estimated to have been displaced since independence by various industrial and hydro-projects, among which the Upper Indiravati Hydro Project is one. Abhijit Mohanty brings us the story of three tribal settlements uprooted by it.
24 February 2015 - 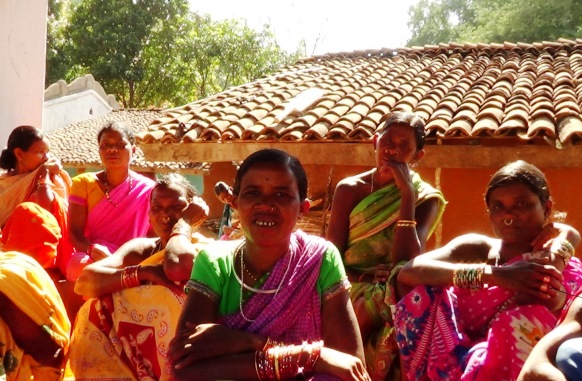 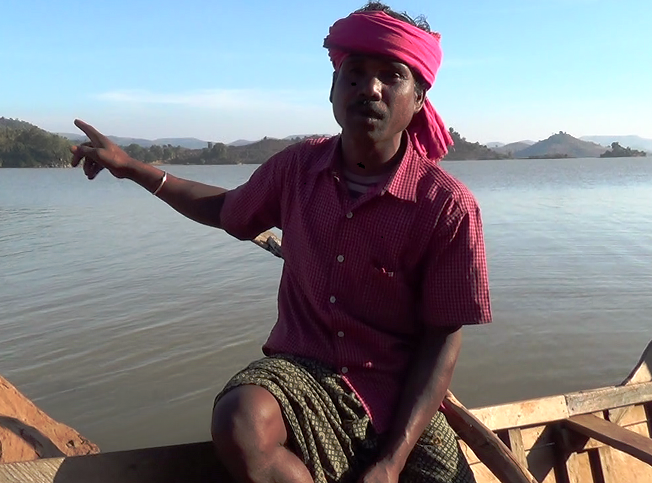 CHANGEMAKERS : A fuller picture of ourselves
MORE ARTICLES
on similar topics ...
DISPLACEMENT