The big fight over RTE

It is the first meaningful attempt by the Government of India to make good on a promise it made at the time of Independence itself, and yet, the RTE law has ended up in the courts. What happened and why? The India Together editorial.
12 March 2011 - 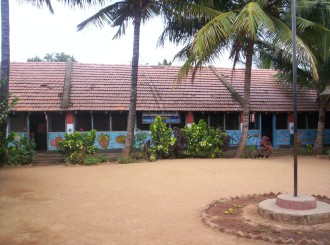