Plentiful, but for whom?

The forests of India have enough treasure to power the economy of the whole country, it seems, but not enough to empower the adivasis. Shoma Chatterji reviews Johar.
04 November 2011 - 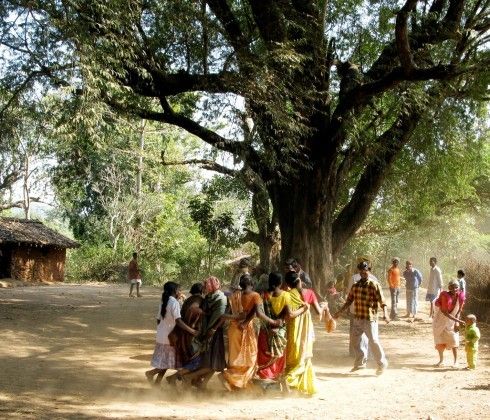