At an international forum earlier this month, government claims of progress on providing water and sanitation were challenged by a number of NGOs. Darryl D'Monte reports.
01 December 2004 - 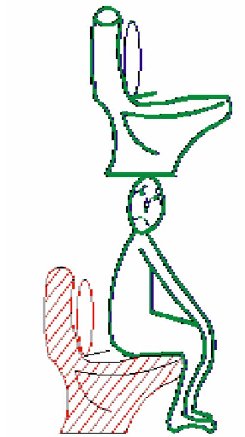