In the national capital, no policy for Persons with Disabilities 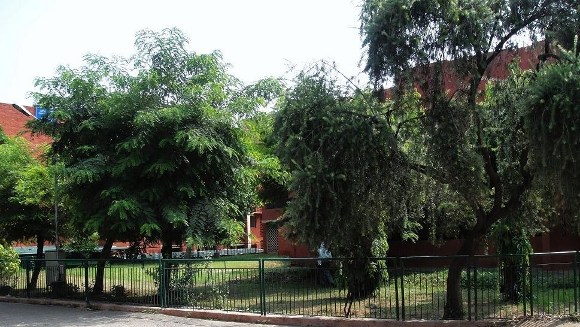