The Surrogacy (Regulation) Bill, 2016 was introduced in Lok Sabha on November 21, 2016 and is listed for passage this week. The Bill regulates altruistic surrogacy and prohibits commercial surrogacy.  We present a brief overview of the Bill and some issues that may need to be considered:

How is surrogacy regulated under the Bill?

The Bill defines surrogacy as a practice where a woman gives birth to a child for an eligible couple and agrees to hand over the child after the birth to them.  The Bill allows altruistic surrogacy which involves a surrogacy arrangement where the monetary reward only involves medical expenses and insurance coverage for the surrogate mother.  Commercial surrogacy is prohibited under the Bill.  This type of surrogacy includes a monetary benefit or reward (in cash or kind) that exceeds basic medical expenses and insurance for the surrogate mother. 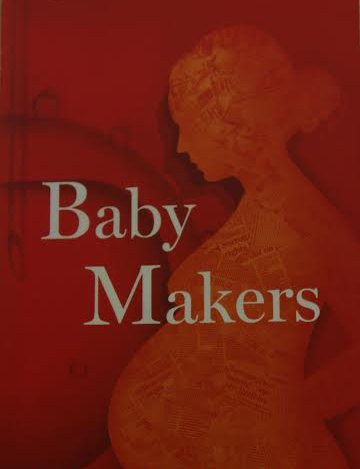 What is the eligibility criteria for couples intending to commission surrogacy?

In order to be eligible, the couple intending to commission a surrogacy arrangement must be a close relative of the surrogate mother.  In addition, the couple has to prove that they fulfil all of the following conditions:

Who is a close relative under the Bill?

The Bill does not define the term close relative.

Who is eligible to be a surrogate mother?

The surrogate mother, apart from proving that she is a close relative of the couple intending the surrogacy, also has to prove all the following conditions:

What will be the legal status of a surrogate child?

The Bill states that any child born out of a surrogacy procedure shall be the biological child of the intending couple and will be entitled to all rights and privileges that are available to a natural child.

What is the process for commissioning a surrogacy?

What is the penalty for engaging in commercial surrogacy under the Bill?

The Bill specifies that any person who takes the aid of a doctor or a surrogacy clinic in order to conduct commercial surrogacy will be punishable with imprisonment for a minimum term of five years and a fine that may extend to five lakh rupees.

Offences such as (i) undertaking or advertising commercial surrogacy; (ii) exploiting or abandoning the surrogate mother or child; and (iii) selling or importing human embryo or gametes for surrogacy will attract a minimum penalty of 10 years and a fine up to 10 lakh rupees.

This article have been republished from the blog of PRS Legislative Research with permission.