Kerala Chief Minister Oommen Chandy has come under heavy fire after several of his personal aides have been found to have close links with a fraudster couple who have embezzled huge amounts of money out of investors. P N Venugopal provides a roundup of the sordid saga.
30 July 2013 - 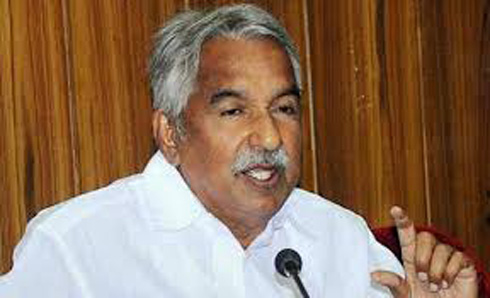 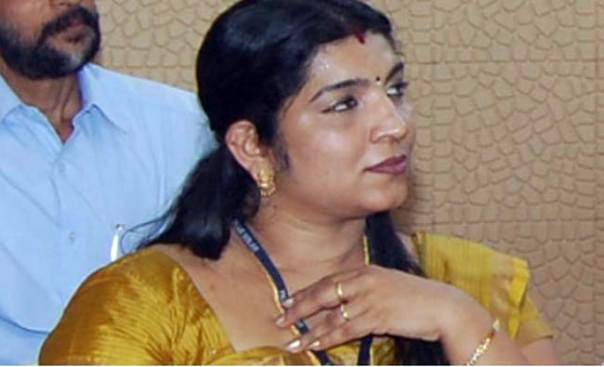 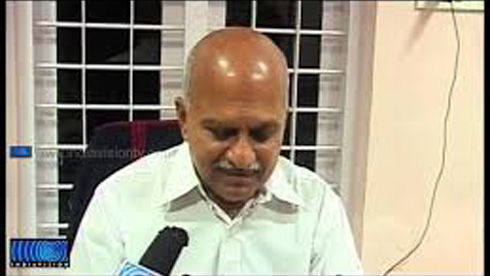