Uttarakhand tragedy: How we ignored the writing on the wall

As the massive disaster in flood-stricken Uttarakhand unfolds, Himanshu Upadhyaya draws attention to the glaring inadequacies in disaster management preparedness and risk reduction in the state, as well as the nation, as exposed by recent audits.
21 June 2013 - 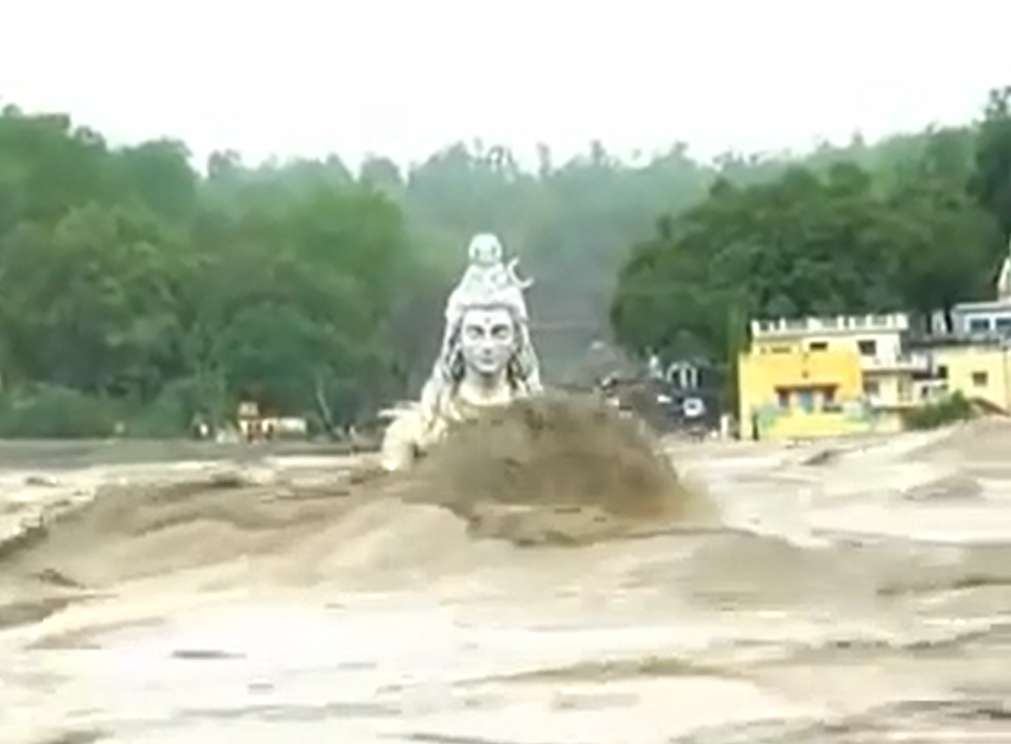