Poor compensation could be the key reason behind the DGCA’s inability to attract and retain technical personnel, says the Parliamentary Standing Committee on Transport, Tourism and Culture. PRS Legislative Research summarises the Committee’s report which advocates better pay and more independence for the proposed new authority.
12 February 2014 -

Of the many legislations pending discussion by the Union Cabinet is the Civil Aviation Authority of India Bill, 2013, which is set to replace the Directorate General of Civil Aviation with a new authority and is expected to restore credibility of the sector that has taken a hit following the United States Federal Aviation Administration’s (FAA) downward revision of India's air safety oversight ranking.

Meanwhile, the Standing Committee on Transport, Tourism and Culture, chaired by Sitaram Yechury, presented its 204th report on theBill on January 24, 2014. The Bill was introduced in the Lok Sabha on August 20, 2013 and referred to the Committee on September 18, 2013. The Bill proposes to establish a Civil Aviation Authority of India (CAA) as the civil aviation safety regulator to replace the Directorate General of Civil Aviation (DGCA).

According to the Statement of Objects and Reasons of the 2013 Bill, audits by the International Civil Aviation Organisation (ICAO) and the Federal Aviation Administration of the United States of America had pointed out shortcomings in the set-up and functioning of the DGCA. 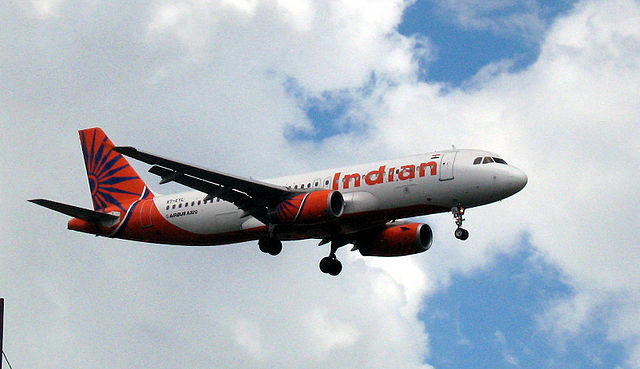 Upon study of the provisions of the Bill, the Standing Committee made certain observations and recommendations in its January 2014 report, key among which are the following:

Chairperson: The Committee was concerned that the eligibility requirements for the Chairperson could end up favouring retired bureaucrats. They may even allow appointment of a serving secretary to the Ministry of Civil Aviation (MoCA) as the Chairperson, resulting in a conflict of interest.

Director General (DG) and whole-time members:  The Committee recommended that DG and at least four whole-time members should be strictly from a technical background in the field of aviation. It suggested that the term of office of whole-time members be restricted to three years instead of five, with provision for only one reappointment.

Part-time members: The Committee recommended that the selection process, powers and functions of part-time members be prescribed in the Bill itself. It suggested that a Joint Secretary or higher ranked MoCA officer serve as ex-officio part-time member.

Selection Committee: The Bill had laid down that the Chairperson, Director-General and other Members shall be appointed by the Central Government on the recommendation of a Selection Committee consisting of the following:

(b) Secretary, in the Ministry of Civil Aviation — Member;

(c) Secretary, in the Ministry of Law and Justice — Member;

(d) Secretary (Personnel), in the Department of Personnel and Training— Member;

Procedures of CAA: The Committee recommended that CAA be provided the powers to frame regulations for its business procedures, instead of the MoCA as proposed by the Bill. It suggested deletion of the clause which seeks to validate CAA’s decisions, even if taken with incorrectly appointed members.

Creation of posts: The Committee feels that the requirement of prior government approval for creation of posts in CAA would make the process cumbersome. It recommended that CAA be vested with the powers to create and select posts within the overall strength approved by the government.

Penalties: The Committee recommended a large increase in fines prescribed for non-compliance with the provisions of the Bill or CAA orders, to serve as an effective deterrent.

Autonomy of CAA: The Committee recommended that the circumstances under which the government can supersede CAA be clearly specified in rules and regulations to be framed subsequently.