A 'pilot' that lost direction

While the government claims that an Aadhaar-linked system for direct transfer of social security benefits and receivables will soon be a reality across India, a local experiment devised around reimbursement of LPG subsidy in Mysore fails to raise hope. Bharat Bhatti reports.
20 June 2013 -

The cash transfer (alias “direct benefits transfer”) juggernaut seems to have started rolling. By next year, we are told, a pan-India platform to transfer subsidies and social security benefits directly to beneficiaries will be functioning across the country. However, lost in the cacophony and fanfare is the fate of the pilot experiments that were initiated in different parts of the country as a precursor to this system. These ‘experiments’ were kicked off supposedly to learn valuable lessons from ground realities, so that the scaling up would be more effective and efficient. However, ground investigations revealed that these experiments were more like ‘show-pieces’ because of a general lack of method in execution and a haste to brand them as ‘success’ sans any objective assessment.

The Kotkasim experiment in Rajasthan is one well-known example of a pilot gone awry, but there are others. Take for instance the case of Mysore, where a pilot scheme for direct cash transfer of the LPG subsidy was launched from January 2012 to December 2012. Briefly, the scheme entails transferring the subsidy (that is, the difference between the price of a subsidised gas cylinder and its market price) directly into the customer’s Aadhaar-enabled bank account. To verify the identity of the customer, biometric authentication is conducted through a hand-held device when the cylinder is delivered. This is to ensure that only legitimate beneficiaries receive the subsidy and to prevent black marketing of gas. 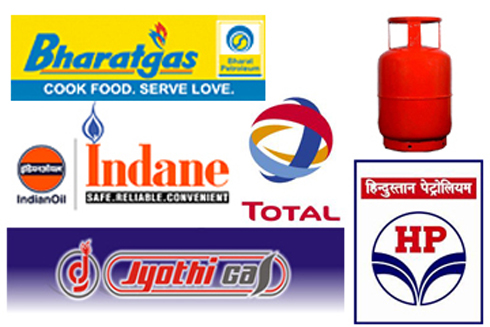 Until now, there has been no official word about the success or failure of the Mysore pilot. Newspaper reports have been the only source of information about the scale and performance of this scheme which quote that about 77,000 LPG consumers from three different gas agencies - Venus (IOCL), Little (HPCL) and Prasad (BPCL) in Mysore city were chosen for the pilot and were asked to submit Aadhaar numbers and bank account details to the gas agencies. Also, owing to inadequate preparedness and lack of bank accounts, the experiment was restricted only to the doorstep biometric authentication of the customers during delivery cylinders. Even in this respect, no one is sure today how many of these 77,000 customers were actually provided with cylinders through the Aadhaar system. To check the facts for myself and see the ground implementation of the pilot, I spent a few days in Mysore. Brief as it was, this investigation led to some interesting findings.

It is worth mentioning that the scheme appears to be implemented behind a thick veil of secrecy. During the field visit it was strongly felt that the district administration and the gas agencies were trying to stonewall any information sought from them regarding this experiment. For instance, the Director Civil Supplies of Mysore district had no information whatsoever about it, or perhaps he did not want to divulge any information. Similarly, the officials at the gas agencies were not willing to talk about it; nor did the websites of the gas companies have information related to it. 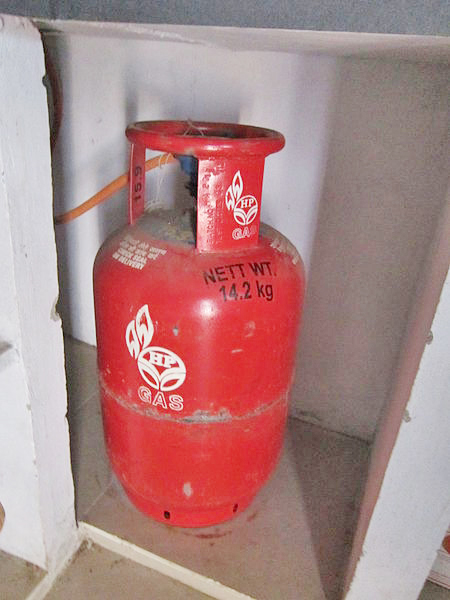 Turning to people’s perceptions of this experiment, a disturbing picture emerges again. There was acute lack of information among people about the scheme and the general perception was that all of this merely entails limiting subsidised cylinders to six. This was evident by the fact that not a single respondent in a random sample of inhabitants of three residential colonies of Mysore (Itkegudu, Nazarbad and Saraswatipuram) had ever heard about it, despite most of them being regular customers of the gas agencies.

Similarly, the people gathered at the gas agencies to submit their Aadhaar numbers and other documents seemed to only have a vague idea that without Aadhaar numbers they would not be entitled to subsidised cylinders. Even they did not have a clue about the authentication process at the time of delivery. Only one person from Saraswatipuram colony claimed that his wife had used the authentication system and that she was fine with it. Thus it seems evident that the scale of operation of the scheme was very limited making it difficult to conclude about the success or failure of the scheme.

The Mysore experiment seems a little bizarre. However, as mentioned earlier, it is not unique. In fact, the fate of the Mysore experiment seems quite similar to that of other pilot experiments of this kind. For instance in Ratu (Jharkhand), where Aadhaar-enabled payment system for MGNREGA wages was declared a ‘success’ even though exclusion errors like fingerprint authentication and connectivity issues were yet to be sorted out. Similarly, the direct cash transfer experiment of Kerosene subsidy in Kotkasim (Rajasthan) aimed at eliminating ghost beneficiaries led to a drastic fall in the kerosene sale through the PDS due to exclusion of legitimate buyers.

Some interesting parallels could be drawn among all these instances of so-called ‘proof of concept’. Firstly, it appears that these pilots were used (or sought to be used) to rationalise things that were decided in advance, and thus, essentially reduced to ‘showpieces’. Often they were projected as a ‘success’ even when they were nowhere close to it, especially in terms of effectiveness and equity criteria. Instead of admitting failure or hurdles, and learning valuable lessons from them, the administration kept harping on these supposed successes.

Further, very little information regarding these experiments was given to all concerned people. Without sufficient information among the people, it is difficult to solicit their cooperation. Last but not least, these experiments do not seem to involve any learning process, which ought to be the main purpose of a ‘pilot’. In the absence of objective assessment and rectification of mistakes, the very purpose of launching pilot experiments is defeated.

Bharat Bhatti is doing his Masters in Development Studies from Ambedkar University, Delhi.