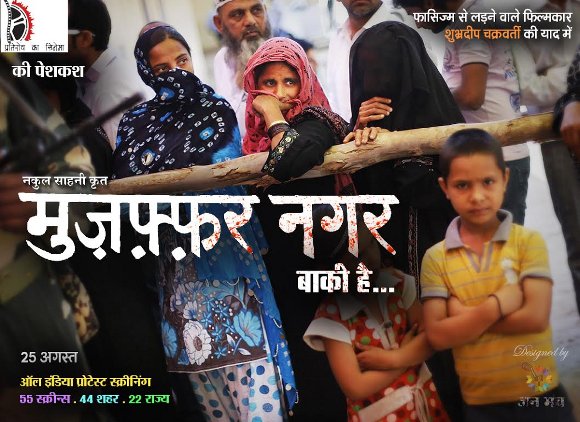 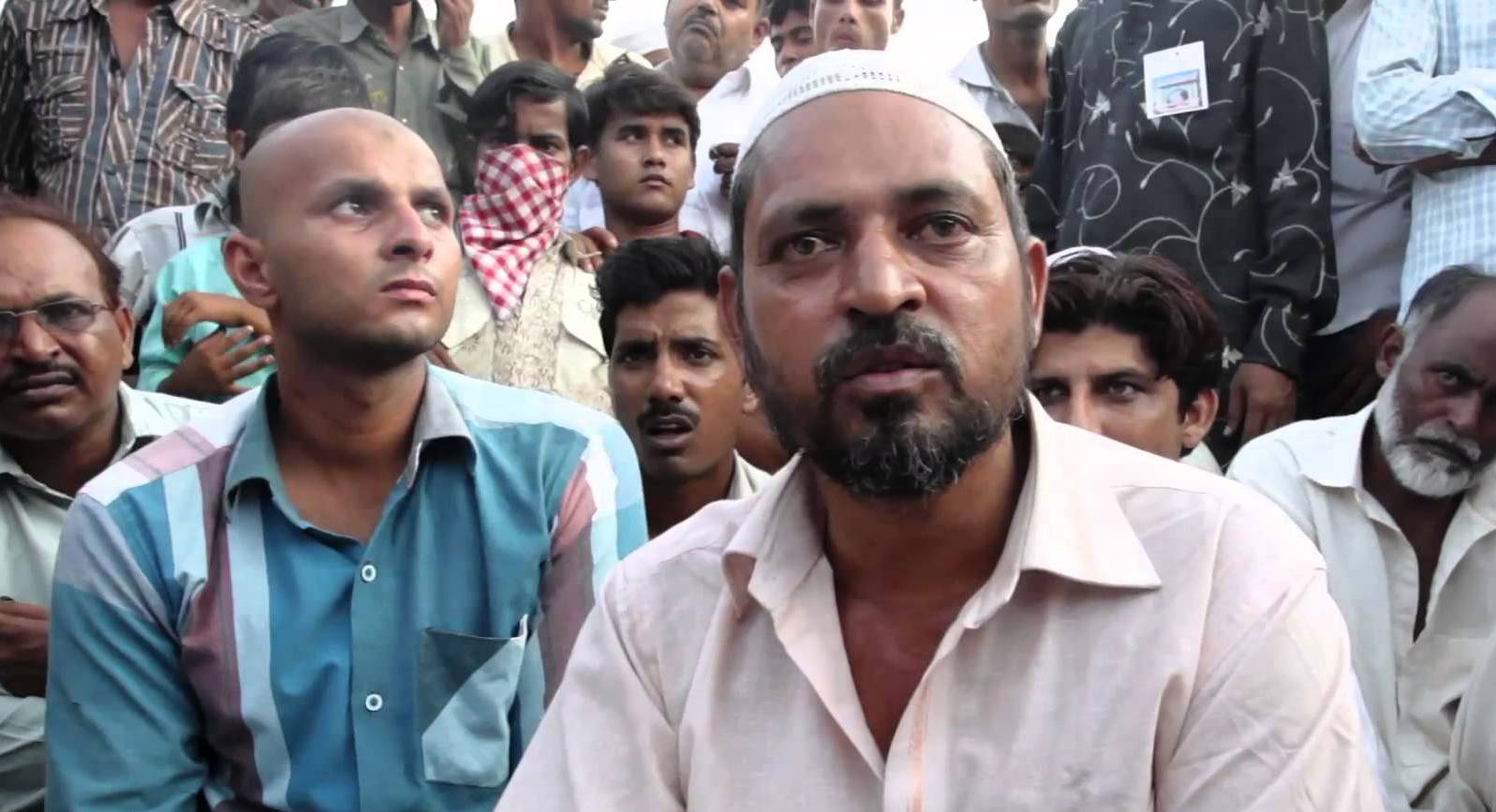 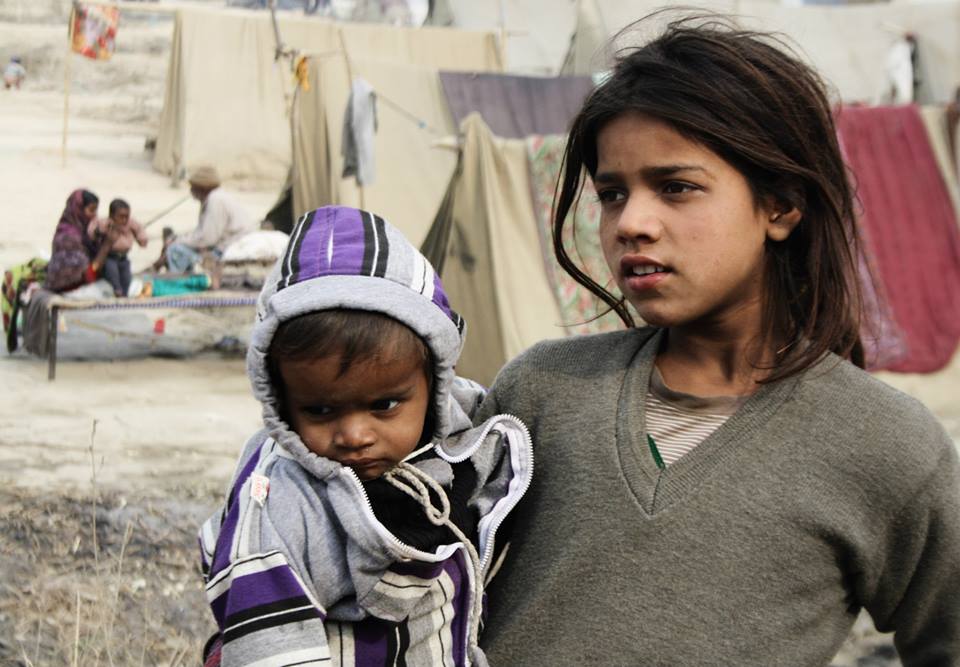 URL for this article
http://indiatogether.org/muzaffarnagar-baaqi-hai-reviews