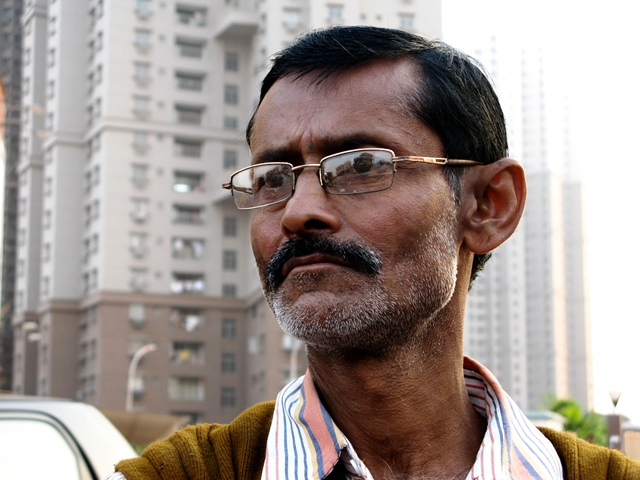 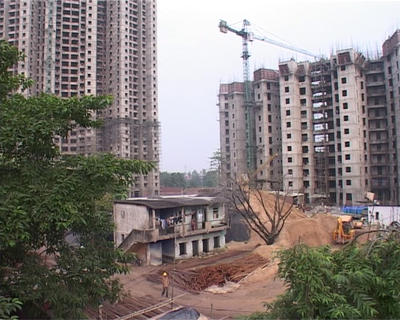 URL for this article
http://indiatogether.org/film-on-factory-worker-s-struggle-against-south-city-project-kolkata-human-rights