REVISITING RITUALS
Theyyam revived: A step backward?
The ritualistic form of worship, once rejected as superstitious and irrational, witnesses a steady resurgence in Kerala. Is it because of a strong wave of casteism, the interpolation of Hindu Brahminical philosophy or merely a yearning to go back to the roots? Nileena M S explores.
09 April 2013 - 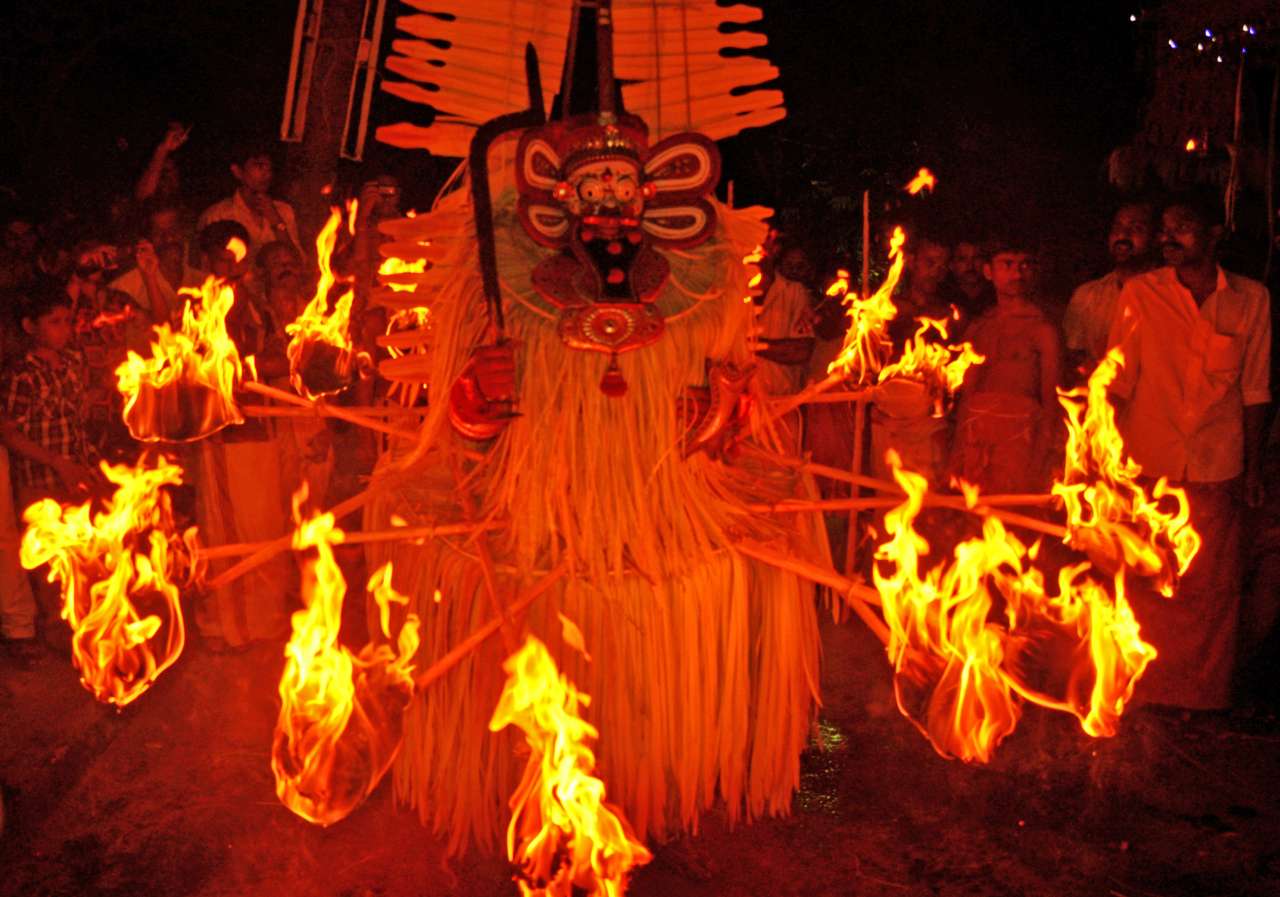 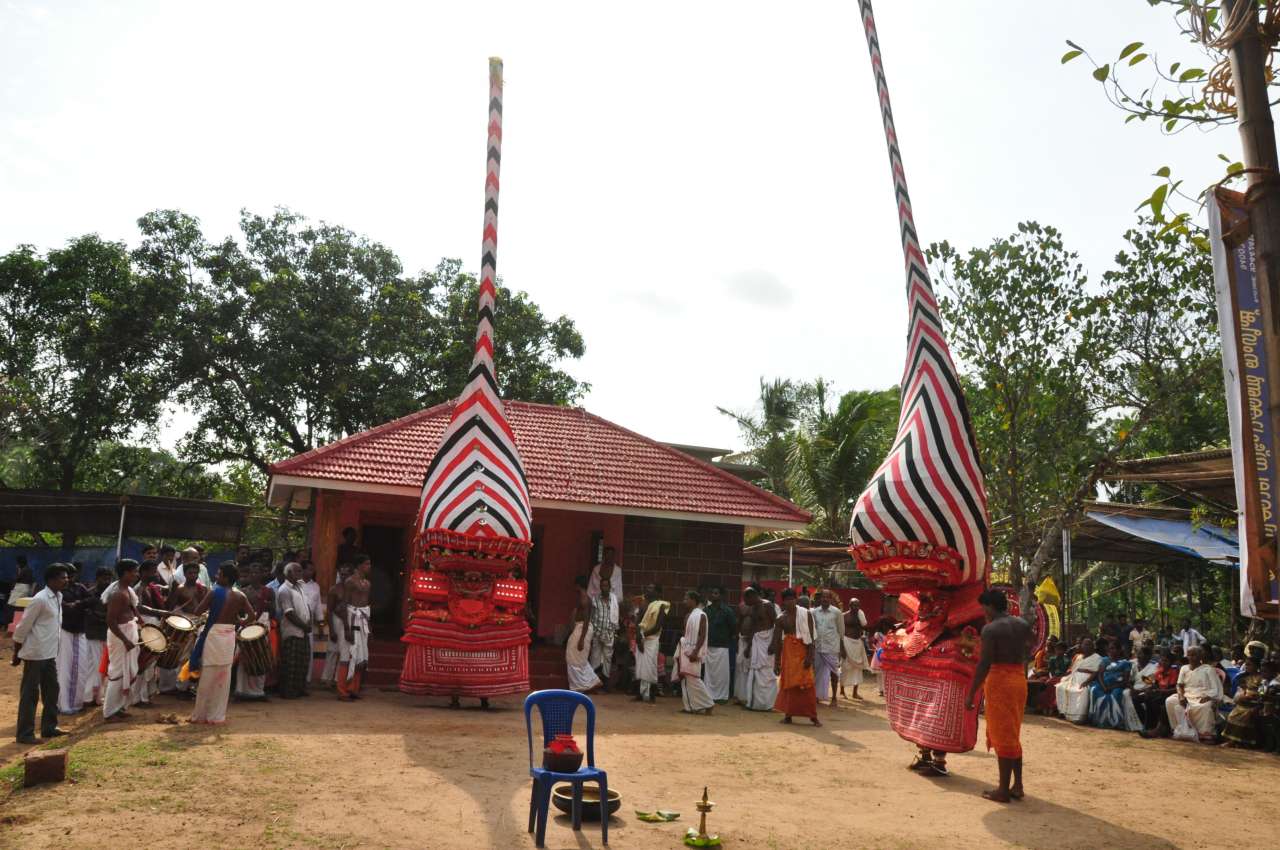 Nileena M S is a freelance journalist with a passion for cultural studies.

URL for this article
http://indiatogether.org/theyyam-society