THE URBAN VISION
Are there smarter ways to run our cities?
The ruling government has allocated 7,060 crores of rupees for smart cities, but do our realities allow for westernised ICT-driven smart cities? Darryl D’Monte dwells on what would really make our cities smart, based on deliberations at the second Urban Age conference.
24 November 2014 - 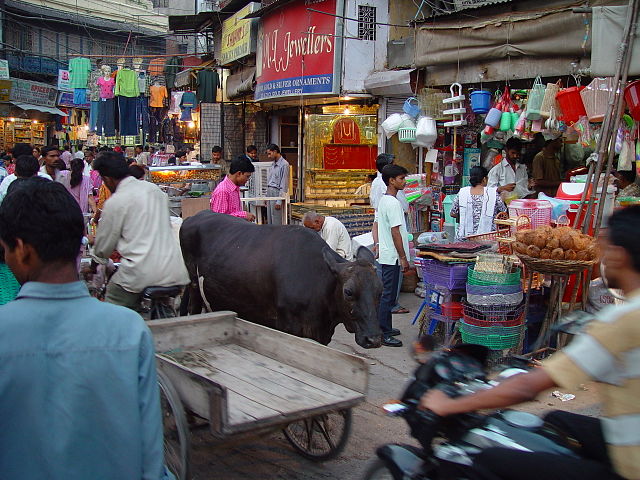 URL for this article
http://indiatogether.org/smart-cities-in-india-based-on-urban-age-conference-in-delhi-government