ENVIRONMENT
Wake up call on reservoir siltation nationwide
Siltation studies of 27 dam-created reservoirs spanning the nation, obtained using the RTI law indicate that all is not well. Storage capacities of the reservoirs have been dropping and the loss is alarming; what's worse, little is being to done to stop the wastage, find Himanshu Thakkar & Swarup Bhattacharyya.
26 October 2006 - 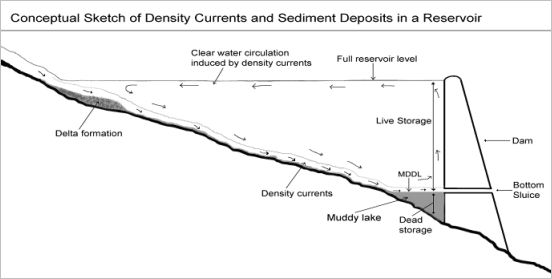 Himanshu Thakkar and Swarup Bhattacharyya are with the Delhi-based South Asia Network on Dams, Rivers and People.

URL for this article
http://indiatogether.org/siltation-environment