URBAN PLANNING
Can Bangalore’s planners solve its commuter woes?
The need for integrating land use with mobility has never been fully addressed within the profusion of plans for Bangalore. The revision of the Master Plan for 2031 may provide a good opportunity to develop a comprehensive mobility strategy, says Shrimoyee Bhattacharya and Sujaya Rathi.
03 March 2014 - 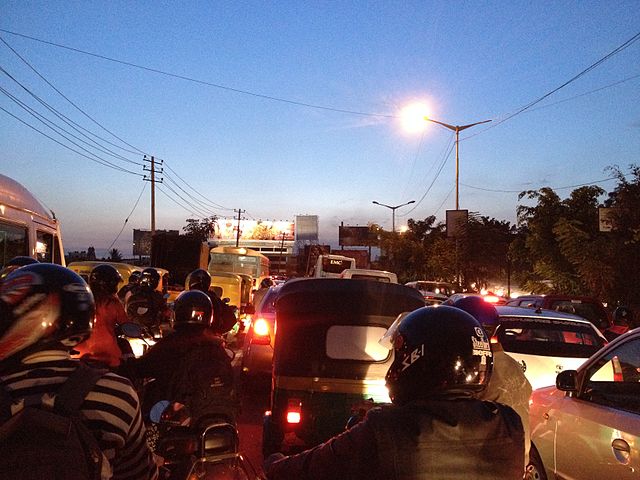 URL for this article
http://indiatogether.org/need-for-mobility-plan-for-bangalore-economy