MEDICAL CORRUPTION
When an honest doctor chose to give up medical practice
Tales of medical malpractice and its impact on patients are all too common in India. But what does the culture of corruption mean for one who wishes to remain true to the noble profession that he had chosen for himself? Pavan Kulkarni finds out.
21 April 2015 - 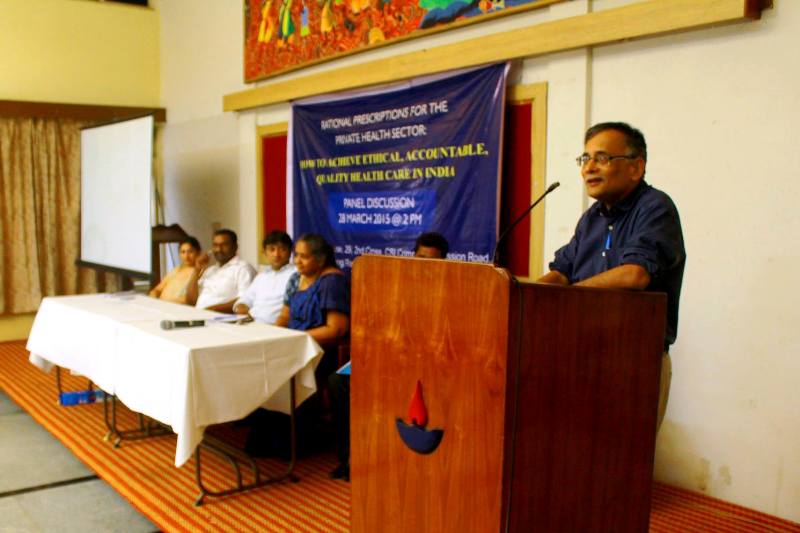 URL for this article
http://indiatogether.org/medical-corruption-and-dr-arun-gadre-account-health