A TRIBUTE
Mahasweta Devi in cinema
Mahasweta Devi remains a writer whose work was almost impossible to express through cinema, writes Shoma Chatterji paying a tribute to the legendary writer and social activist.
14 November 2016 - 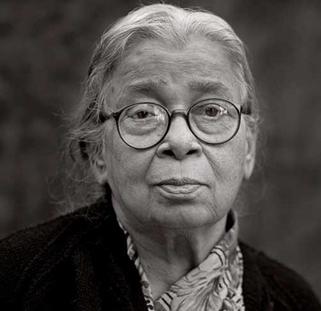 URL for this article
http://indiatogether.org/mahasweta-devi-in-cinema-media