A NEW ROLE FOR INDIA
What will it mean to have India as a ‘security provider’?
As India is poised to take on the role of a mature power centre in the Indian Ocean region, Firdaus Ahmed wonders if it will stick to its traditional defensive, accommodative strategic culture or if the move to a rightist polity will bring to the fore a different doctrine altogether.
24 March 2015 - 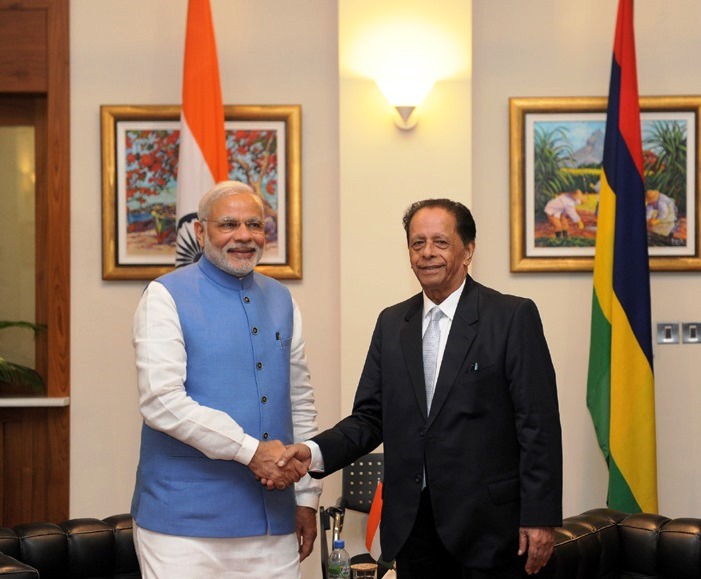 URL for this article
http://indiatogether.org/indian-ocean-us-pakistan-new-strategic-doctrine-under-modi-op-ed