URBAN AGENDA
What will it take to make our cities really smart?
The thrust on ‘smart cities’ by PM Narendra Modi has been impossible to miss since he took over the reins. Researchers Sujaya Rathi and Shrimoyee Bhattacharya look at critical considerations to be made at the pilot stage of the evolutionary journey towards such urban centres.
13 October 2014 - 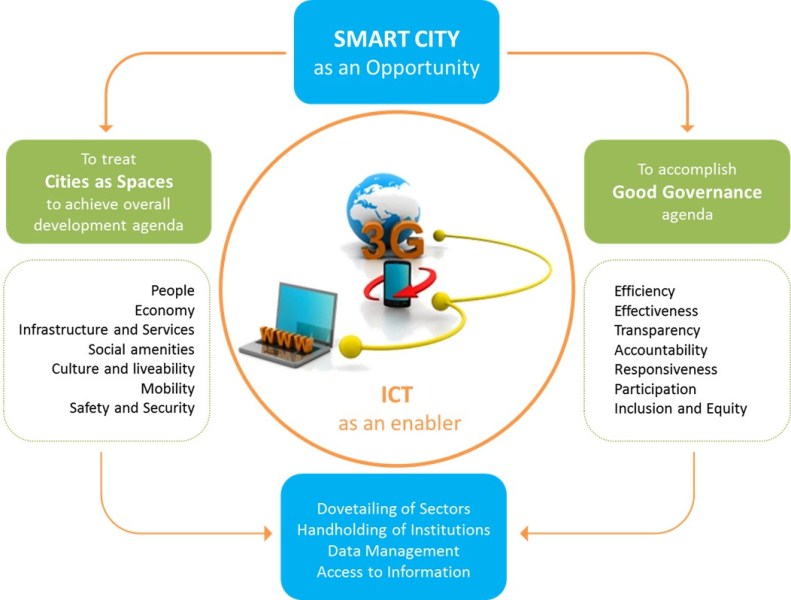 URL for this article
http://indiatogether.org/criteria-for-selecting-potential-smart-cities-government