VERNACULAR ARCHITECTURE
Codifying indigenous ways of building
How do we bring back to our streets the Indian identities they once had? The answer lies in documenting and codifying the many elements of construction in the past, for evolving an architecture with an Indian identity, writes Kiran Keswani.
27 January 2008 - 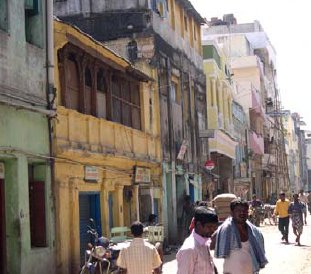 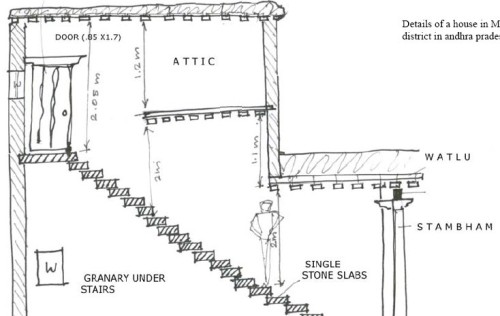 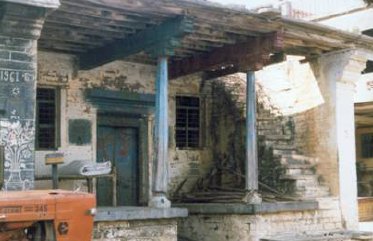 Kiran Keswani is an architectural consultant based in Bangalore.

URL for this article
http://indiatogether.org/codify-society