SEA LEVEL RISE
Rising risks along the coast
A large number of existing and proposed investments along the Tamilnadu coast are at risk from likely changes to sea level in the coming decades. Plans for the future must bear this risk in mind, writes Sujatha Byravan.
14 February 2011 - 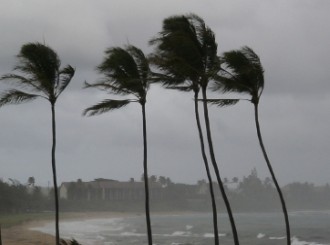 URL for this article
http://indiatogether.org/coasts-op-ed