Rejuvenation of a hill range
Hit by metal mining and tree cutting, the Kapotagiri hill range in Karnataka was turning barren. But in the last year, a local seer has worked with forest officials to bring back some of the green glory, reports Shivaram Pailoor.
01 November 2004 - 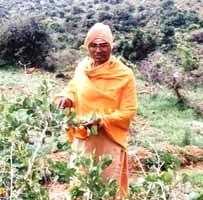 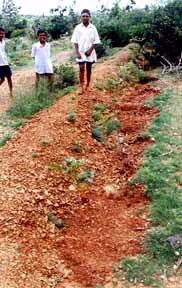 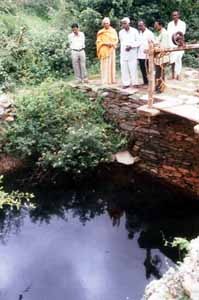 Dr.Shivaram Pailoor is Director of the Centre for Alternative Agricultural Media (CAAM) and Assistant News Editor at All India Radio, Dharwad. This article comes to India Together from CAAM, through Space Share, our content-sharing program for publishers of other public-interest content. Click here to learn more about Space Share. CAAM is online at www.farmedia.org.

URL for this article
http://indiatogether.org/bangara-environment